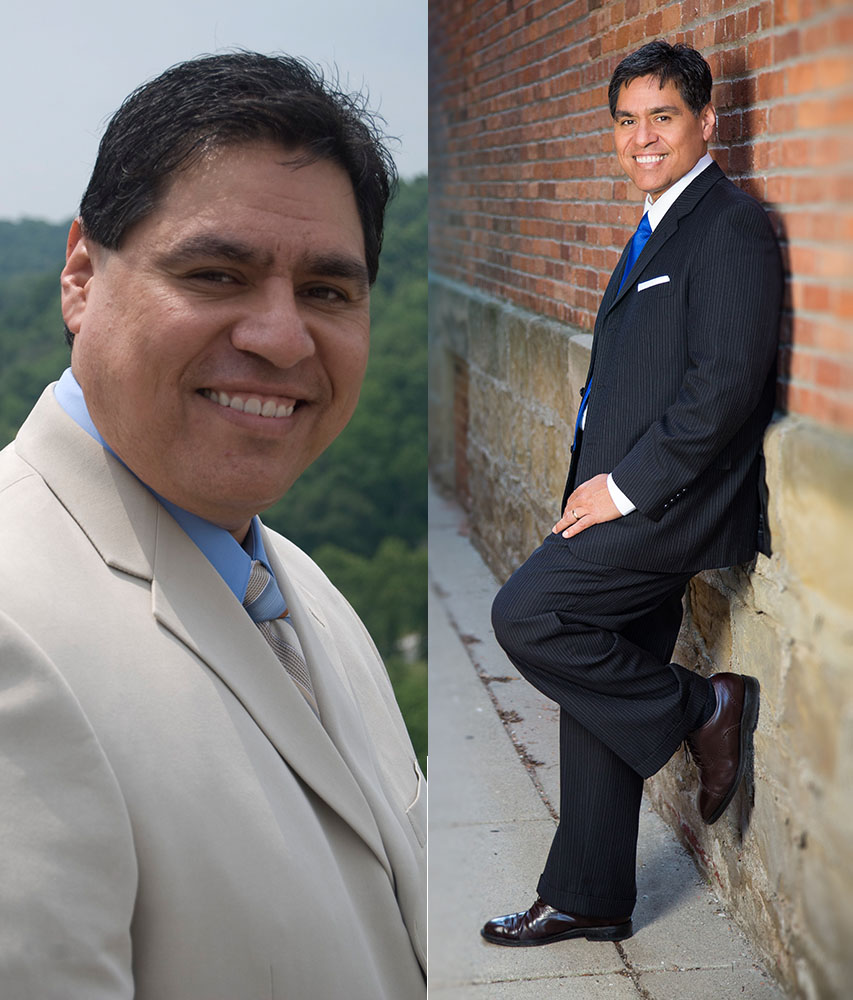 This is my weight loss story. The before and after pictures sure do paint the success of my efforts. I will try and just stick to the highlights since I know long readings are not everyone’s favorite thing to do in this fast paced world we live in.

My journey started in 2006 when I was on a road trip with a good friend in my profession. At the time I weight 272 lbs. We spent a lot of time talking about music and ministry. He spoke frankly to me about the importance of my health and appearance, and the impression it makes upon my family, my ministry, and myself. He wasn’t harsh or mean about it. He was just honest. I knew I needed to make some changes and I had to make a serious decision to start right then and there. And I did!

That week I also spoke with another close friend about her weight loss story. It had been a year or so since I had last seen her. I was really blown away with her drastic change. She had lost so much weight that I obviously wanted to know how she did it. Outside of the normal diet changes and exercise regimen, she turned me on to a Colon Cleansing and Detox program she had taken part in. The product is called Colonex made by Dr. Natura.

Without being too graphic, she told me how it jump-started her and the positive effects it had on her body. I decided to try it myself and I am SO glad I did! After years of trying to lose weight this program got me off to a great start. What it does in a nutshell is totally cleanses and revives your digestive system. Once this is done your system can work to it’s full potential. Think of it this way. Imagine the plumbing in your house. After several years the pipes will have incurred build up that will in time restrict water flow. If you go in with some sort of chemical or tool and clean the walls of the pipe out, then the flow will be much better and faster and the pipe will work like it was made to do. So with that said, within the first three months of the program I lost my first 20lbs. Now for some it works a lot faster, but my metabolism is very slow so my weight loss was much slower which in the long run is much better for me. Weight loss is not the entire reason for my using this product, but along with diet changes and exercise it is something that will naturally happen because my “plumbing” is now working at it’s full potential. It was a great way to kick everything in gear!

Now as for the food I ate. I really can’t say I “dieted.” I really just made a lifestyle change. Over the first two years or so I was losing weight, I never stuck to just one plan. I changed it over and over again as my metabolism changed. This is just what worked for me. I would change things in order to shock my system into another routine. One of the biggest changes I made was to eliminate all of the fatty greasy foods as well as some of my old favorites since I was a child. Stuff like peanut butter, chips, ice cream, hot dogs, bologna, heavy breads, pasta, french fries, and high fat red meat. These are just a few of the things that were part of my normal diet. I also am a big coffee drinker. This was one thing I just could not eliminate. I have to have sugar with it as well. So, I just cut back on the amount I used in my coffee. I am not a big fan in artificial sweeteners. I replaced all of the aforementioned foods with chicken, tuna, salad, low fat 35 calorie bread, egg whites, protein drinks, and LOTS of water! Lots of water is always good for you anyway, but it also was the major ingredient needed to activate my colon-cleansing product. I also was on the Subway diet for my last 30lbs. My body really responded to this move very well. For breakfast I would have the Western Eggwhite Omlette and a Decaf Coffee. For lunch and dinner I mainly ate 6” Veggie Delights or Black Forest Ham on white bread with LOTS of veggies, baked chips, and a water. After a while I was never even asked what I wanted. They would just begin making my meal with all the fixings since I was in there three times a day!

Sitting around not being active was another thing I had to change. I began a DAILY exercise program that began with swimming. I am a big swimmer and it is really the best exercise for you when it comes to the overall stress on your body. There is no impact or stress on your joints or skeletal system like running or treadmills. I also included stationary bicycling and low impact aerobics. I didn’t stick to just exercise routine all the time as well. I rotated this in order to shock my system. Also as to not get bored! Again, this is just what worked for me and what my body responded to. I continue to do aerobics and swimming to this day.

Being on the road traveling from place to place did not make it any easier for me to stick to my plan. I mean, some churches have potlucks with spreads that could rival the marriage supper of the lamb! I mean REALLY! But, what I would do in these situations is just eat in moderation. Besides, eating something that my body was not used to was a good thing for the process. When I have to buy food on the road I normally search for the nearest Subway. It is always tempting to just stop at the nearest gas station or convenience store for a hot dog or something quick, but then I just think of how hard I have been working and what it took to get where I am.

I have just a few more pounds to go before my final goal. The biggest challenge is to not get discouraged when I go for long periods of no weight loss. Normally I would go for about two or three weeks of plateaus and then I would begin losing again. The longest stretch I had was three months! But then all of a sudden I began losing again a little at a time. Losing a little at a time for a longer period is really the best way to loss weight. It has made it easier to keep it off.

I hope my story has encouraged you. If losing weight is something you plan on doing, I wish you well. It’s the choices I made over the long term that have changed my current life and lifestyle. My family is my main motivator to keep myself healthy. Remember that success is all a matter of adhering to a regiment of nutrition and exercise. Weight loss has to be a journey and not a end-all result. Do what works best for you and add some prayer with everything you do! It works too! 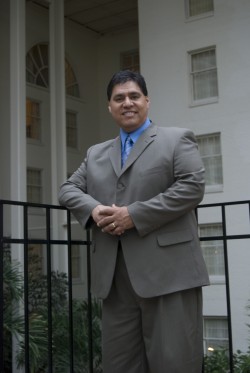